Sam Kaplan is the author of Challenging China and has worked with and in China for over thirty years in a variety of roles. As president of the Trade Development Alliance of Greater Seattle, he organized numerous trade and business missions to China and hosted countless delegations, business people, and government officials from China. He was a key member of the host committees for the visits of both President Hu Jintao and Xi Jinping to Seattle. He publishes a weekly e-newsletter, "International Need to Know," and has been published in a variety of publications, including the World Bank's Urban Age magazine. Kaplan lives in the Seattle area. www.samkaplanauthor.com

Later this month, the largest economies in the world will gather for the annual G20 meeting that will take place concurrently with the COP26 United Nations Climate Change meetings. The G20 meetings bring together 20 countries that account for more than 80 percent of world GDP, three-quarters of global trade and nearly two-thirds of world population. It’s a bit like if the most important players in the NBA, whose season began last week, got together to discuss the critical issues facing basketball. Think of LeBron James, Kevin Durant and Giannis Antetokounmpo convening in a swank resort grappling with what to do about vaccine mandates at arenas, what the structure of the playoffs should be and other weighty matters.

There will be no dearth of important issues for the G20 to discuss. The pandemic still afflicts health and economies of people and countries around the world. Global supply chains are under stress. And climate change looms over the talks like a large stormy, mammatus cloud.

The world could use some smart cooperation and leadership from the most powerful economic (and in some cases, military), countries in the world. Unfortunately, the two biggest stars in the arena—the United States and China—have both, in their own ways, gone a bit crazy in recent years. It’s like if the NBA were suddenly run by Kyrie Irving.

In the Xi Jinping era, China has become more oppressive. It is committing grave human rights abuses against Uyghurs in Xinjiang. It has arrested hundreds of human rights activists and lawyers, increasingly shuttered the Internet like a house on the Atlantic Coast during hurricane season, clamped down on what was a burgeoning feminist movement and generally restricted freedoms of the Chinese people in a myriad of ways. And the flurry of oppressive activities continues. Sometimes, as Lenin allegedly said, decades happen in weeks. In just the last month alone, China has cracked down on celebrity culture, video game usage, and so-called “sissy men.” A few weeks ago, China banned a Japanese anime movie with seemingly no political message to it from China’s streaming services. I wonder what they’d do with Dave Chapelle’s The Closer comedy special on Netflix?

At the same time that China has become more authoritarian at home, it has become increasingly aggressive abroad, working to change the evolving liberalized international order into one that makes the world safe for authoritarianism, wreaking havoc on the freedoms spelled out in the Basic Agreement in Hong Kong and increasingly taking belligerent actions against Taiwan. As the United States stepped back from global leadership under the Trump administration, and has not regained its footing during the first year of the Biden administration, China increasingly has stomped around the world in an attempt to make the world order more to its liking.

China’s growing authoritarianism and expansionism occurs even as China tries to transform its increasingly challenging economic landscape. Its aging demographics and lower productivity will inevitably lead to lower GDP growth in the mid and long term. And the factors creating China’s aging demographics have worsened over the last two years with its fertility rate now down to 1.3 children per woman. There are other challenges to China’s economy, including, as we’ve seen in the news in recent weeks and months, trying to reduce an over reliance on real estate in its economy.

Some are calling Evergrande, the troubled real estate development company in the news recently, China’s Lehman moment, thinking that what happened in the U.S. (and then the rest of the world during the financial crisis), will rhyme in China. Given the state-controlled nature of the financial sector in China, such a scenario is unlikely although not impossible. More possible is that Evergrande, and other problematic real estate companies, are a harbinger to something more akin to Japan in 1989 that led to a long term economic malaise.

Around 70 percent of the wealth of urban Chinese households is in real estate, and even the rest of their financial assets are tied up indirectly with real estate. So, if housing and building values and the value of real estate-related companies fall, China’s middle class is going to feel it. And they won’t be happy and so the question is, even as China’s government knows it needs to transform its economy into one less reliant on real estate, can it handle the pain of the adjustment? Evergande’s public troubles are perhaps a perverse good sign for China, showing that the government is trying to adjust its over reliance on real estate in its economy. But there are already indications that China may not let the pain of the adjustment continue.

Meanwhile, the other superstar of the world, the United States, is having its own problems. The one thing the U.S. was successful at during the current pandemic was in the development of vaccines. But, otherwise the U.S. has done very poorly, as one can see in this graph of deaths per million from Our World in Data. 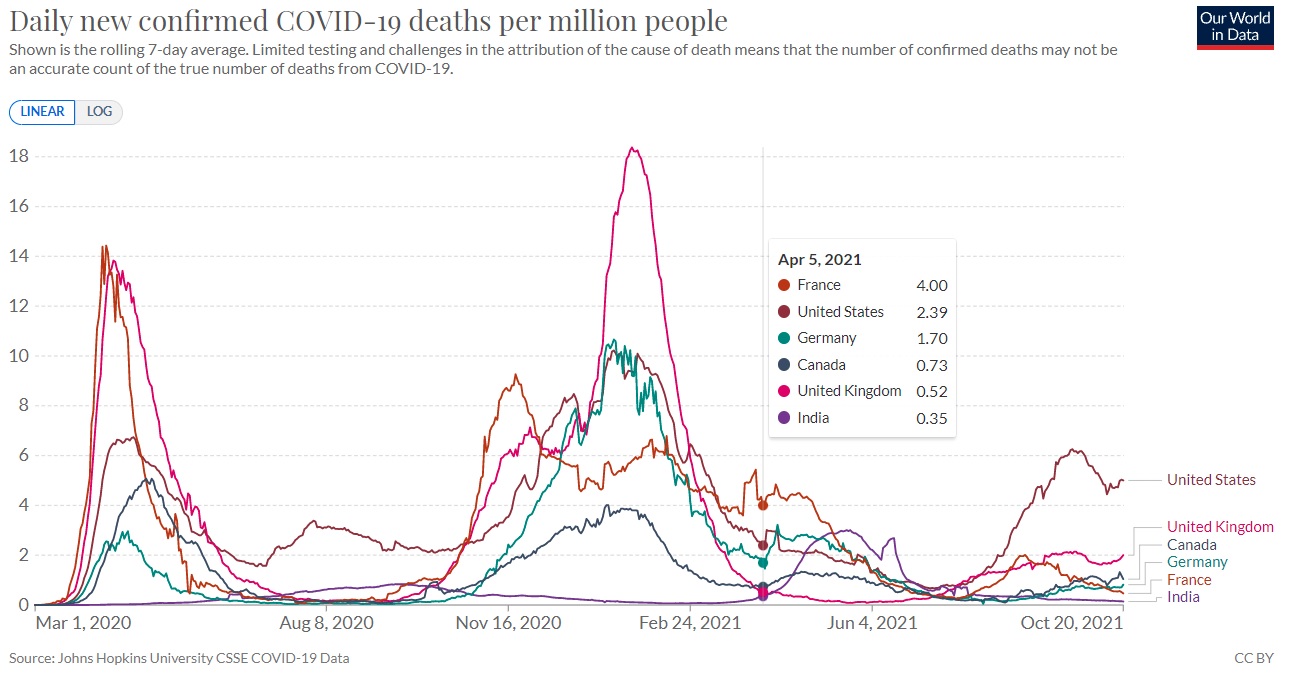 America continues to have less testing than other countries, and unlike Europe there is little access to fast, cheap at-home testing, even though many of these tests were developed in the U.S. We still don’t have a robust test, trace and isolate regime in place even though that has worked elsewhere and is a time honored method of dealing with pandemics. And entire books have recently been written about the failures and inadequacies of the CDC and FDA.

In recent months the U.S. has made progress in helping the rest of the world vaccinate and made promises to do more but we haven’t been great leaders in this area either—we have not made it a priority to spend billions of dollars more to significantly increase manufacturing of vaccines even though doing so would save trillions of dollars, not to mention save millions of lives. America, and too many other rich countries, have not remembered that nobody is truly out of the pandemic until we are all out of the pandemic—both in terms of health and economically.

And then there’s the political situation. Where once America was seen as a beacon of democracy, a place where anyone could find success, instead we have people in fur hats invading our capitol building, a political structure seemingly incapable of addressing effectively the large issues that face the country and continuing efforts to subvert future elections.

At a time when there are big issues, it’s not helpful that the two largest economies, the two most powerful countries in the world, have gone in unenlightened directions—essentially committing flagrant fouls, not showing up for their teammates around the world and spouting strange conspiracy theories.

This is especially concerning because the big issues we face are almost all transnational in nature. A pandemic, by its very definition is. Do we have any confidence the G20 will agree to spend billions of dollars to ramp up vaccine manufacturing? So far, cooperation in the pandemic has been minimal.

What if each country produced everything in house? And then they had to shut down, including farms and factories and deliveries because of a pandemic or some other emergency or calamity? Suddenly they would be negotiating with other countries for these goods and the goods would take a long time to arrive since there would be no supply chain system in place to deliver them. And we would all have more expensive products and less choice without global trade and supply chains.

The solution to reducing fragility in supply chains is to globalize them more. It is true that too many of our world’s eggs have been in China’s basket but bringing everything back home is not resilient, or efficient either. In short, businesses will need to further globalize their supply chains - but just in a more diversified way. Fewer goods should have final assembly and components in China. This was starting to happen anyway, pandemic or no, trade wars or no, because of rising costs in China. More diversification is needed though not yet happening. But good luck having that discussion next week at the G20.

And finally, there is climate change. The last month has provided a stark lesson in what the real challenge is to solving climate change, as well as what the solutions are. In the last month, China has experienced an energy crisis. Factories have been shut down and people have been without heat and air conditioning for periods of time. So what does China do, just ahead of the COP26 meetings? Go on a coal buying binge, like an NBA star on a coke binge in the 1980s. Climate Envoy John Kerry is apparently trying to soften America’s stand on China’s human rights abuses for the sake of a climate deal. 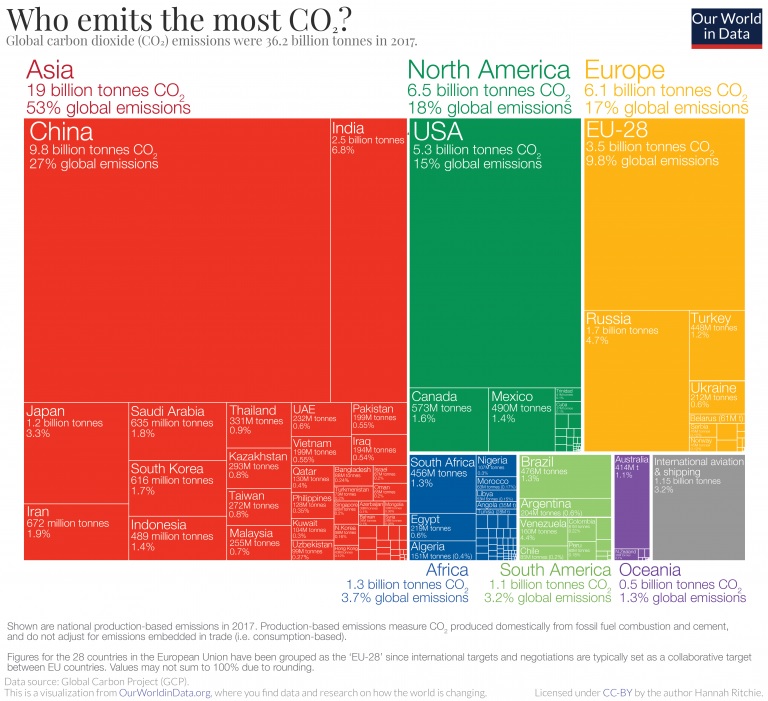 But China, and any country for that matter, is going to be guided by meeting energy needs, regardless of what the U.S. says regarding human rights or any other issue. The challenge to solving climate change is to develop policies that make it possible for China, and other emerging countries, to use clean energy. To make it cost effective, efficient and more resilient for them to do so. Otherwise, these countries will continue, as will the U.S., to burn fossil fuels to continue to develop their economies, bring people out of poverty and keep people happy. The G20 and COP26 meetings should concentrate on investing in clean technologies and research, and policies that make the implementation of these technologies easier and more affordable for developing countries. 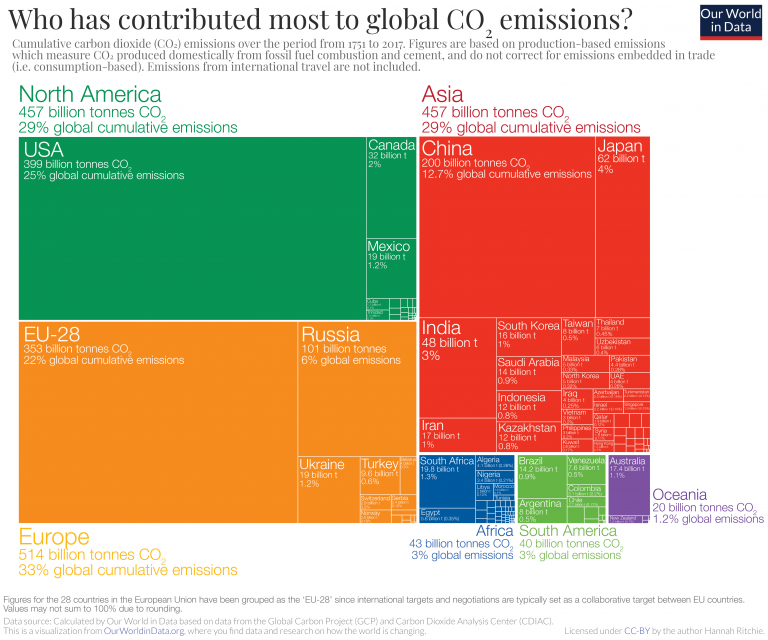 So we don’t have great hopes for the G20 next week. In fact, we have far greater hope for the upcoming NBA season being fun, exciting and competitive than we do for the two most important countries of the world to start acting more responsible on the world stage. Oh, and by the way. NBA games are still not shown on CCTV (China Central Television) two years after then Houston Rockets General Manager Daryl Morey tweeted in support of freedom in Hong Kong. Lots of flagrant fouls are being committed in our world right now, unfortunately. Maybe put Enes Kanter in charge. 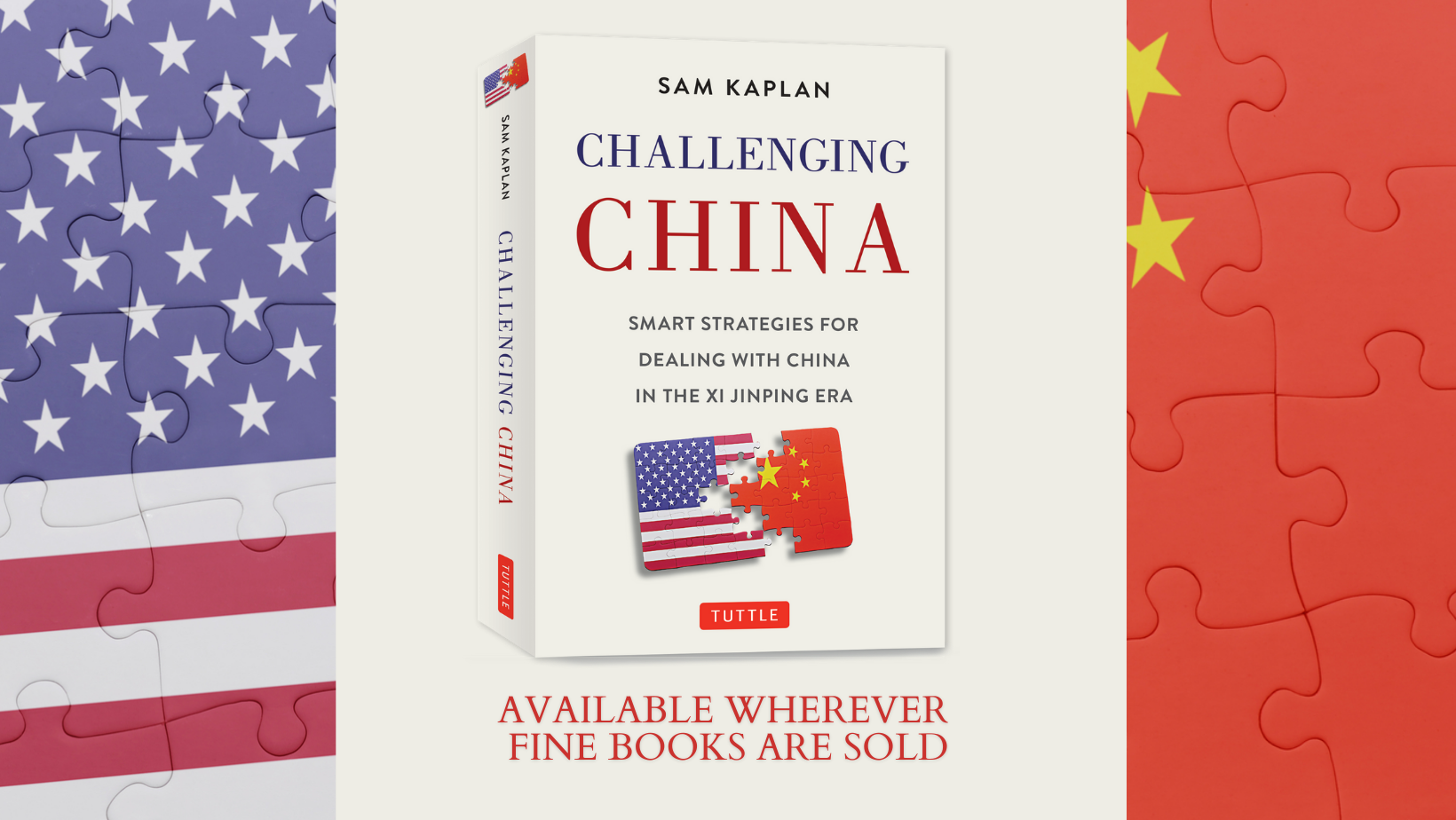