What is Women in Translation Month?

In 2014, blogger Meytal Radzinski created the annual August tradition of celebrating literature written by women in languages other than English.

Translated fiction comprises a small portion of literature published in the U.S., and the works authored by women within this category are fewer still. Women in Translation reports that “women writers account for just around 30% of new releases of fiction and poetry titles in translation in the US per year.” Addressing this representation gap is crucial in preventing erasure of valuable female perspectives and to appreciating the breadth of the human experience.

Murasaki Shikibu & The Tale of Genji

In the spirit of #WITMonth, we’re highlighting a novel written by 11th century Japanese author Lady Murasaki Shikibu: The Tale of Genji. Did you know that this novel is widely recognized as the world’s first? Lady Murasaki wrote this story some 500 years before Shakespeare put pen to paper. 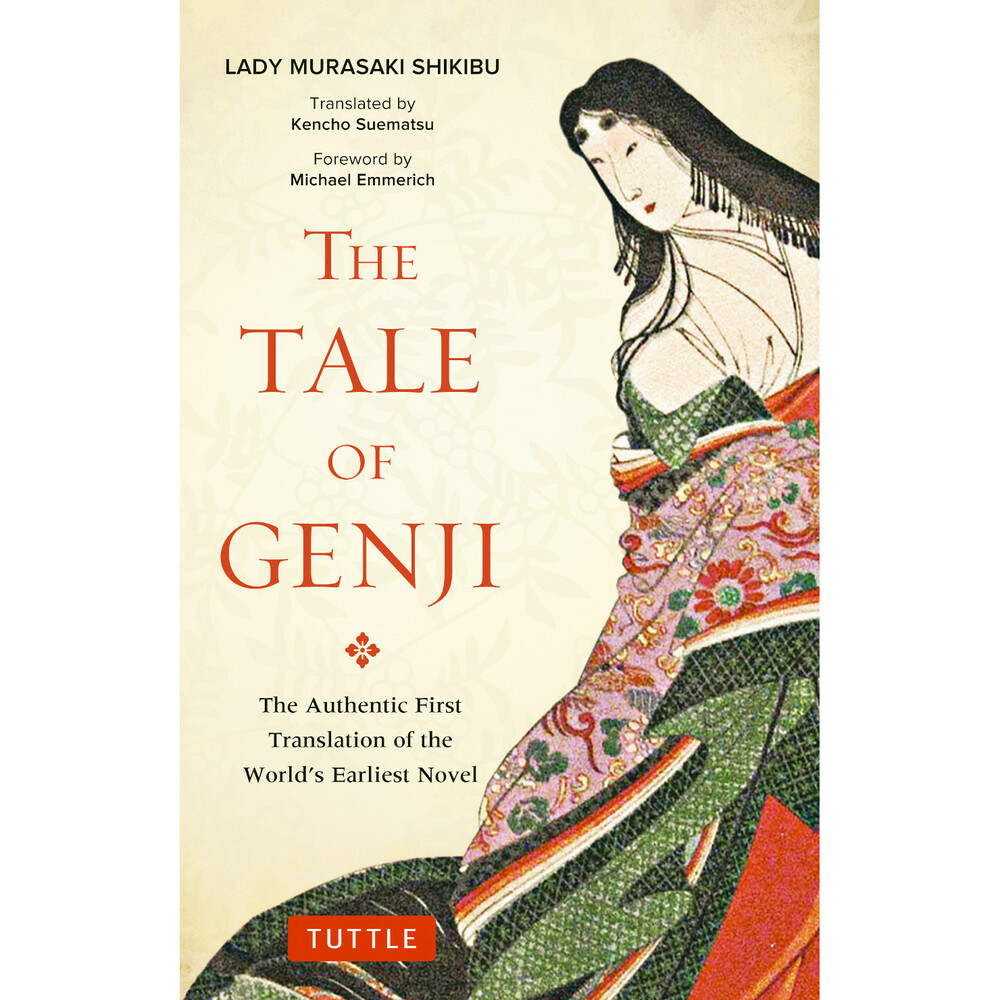 Murasaki Shikibu lived in Japan during the Heian period (794-1185), and her real name remains unknown. Born into the famed Fujiwara clan—one of the most influential families of the time—she was educated and even well-versed in Chinese, a scholarly language studied almost exclusively by men at the time. In 1005, she began service as a lady-in-waiting to Empress Shōshi, and it is said that the depictions of court life in her famous work were inspired by her observations.

The Tale of Genji follows the romantic affairs of courtier Prince Genji while offering a detailed portrait of how aristocrats lived in Heian Japan. Hailed as a classic, the lengthy narrative is known for its rich psychological descriptions and poetic language, inspiring subsequent works of art as well as multiple English translations.

Over the years, several translators have taken on the challenge of making the complex story accessible to anglophone readers. Tuttle publishes two editions—the first by Kencho Suematsu, the first person to ever translate Genji, and the second by renowned English scholar and translator Arthur Waley.

We hope you’ll check out The Tale of Genji among other wonderful works of literature from women around the world!

What are you reading this #WITMonth?