Kymm Coveney was raised in the suburbs south of Boston. She received a BA in modern English & Spanish literature at Wheaton College in 1981, and moved to Spain the following year. She now lives in Barcelona, having raised polyglot kids and maintained her love of fooling with written languages. Kymm began as a freelance translator before taking on a partnership in business consultancy (2003-2018).

She is the translator of recent Tuttle releases Forest Bathing and Tokyo Travel Sketchbook. You can keep up with Kymm on her blog, BetterLies, and on Twitter @KymmInBarcelona.

How did you become a translator?

After learning Spanish in college, and moving to Spain on a whim, I started out the way many of us did back in the day. I moved from Madrid to Barcelona, where my then partner was working for a motorcycle manufacturer, and I got him to slip me a repair manual to translate (into Spanish and using a typewriter). I later contacted a few agencies and worked in commercial translation for many years, while doing what I called “guerilla” translations of poetry for friends.

I finally treated myself to a week at the University of East Anglia’s British Centre for Literary Translation (BCLT) Summer School – which I heartily recommend to anyone for any reason – and focused on literary translation in earnest. 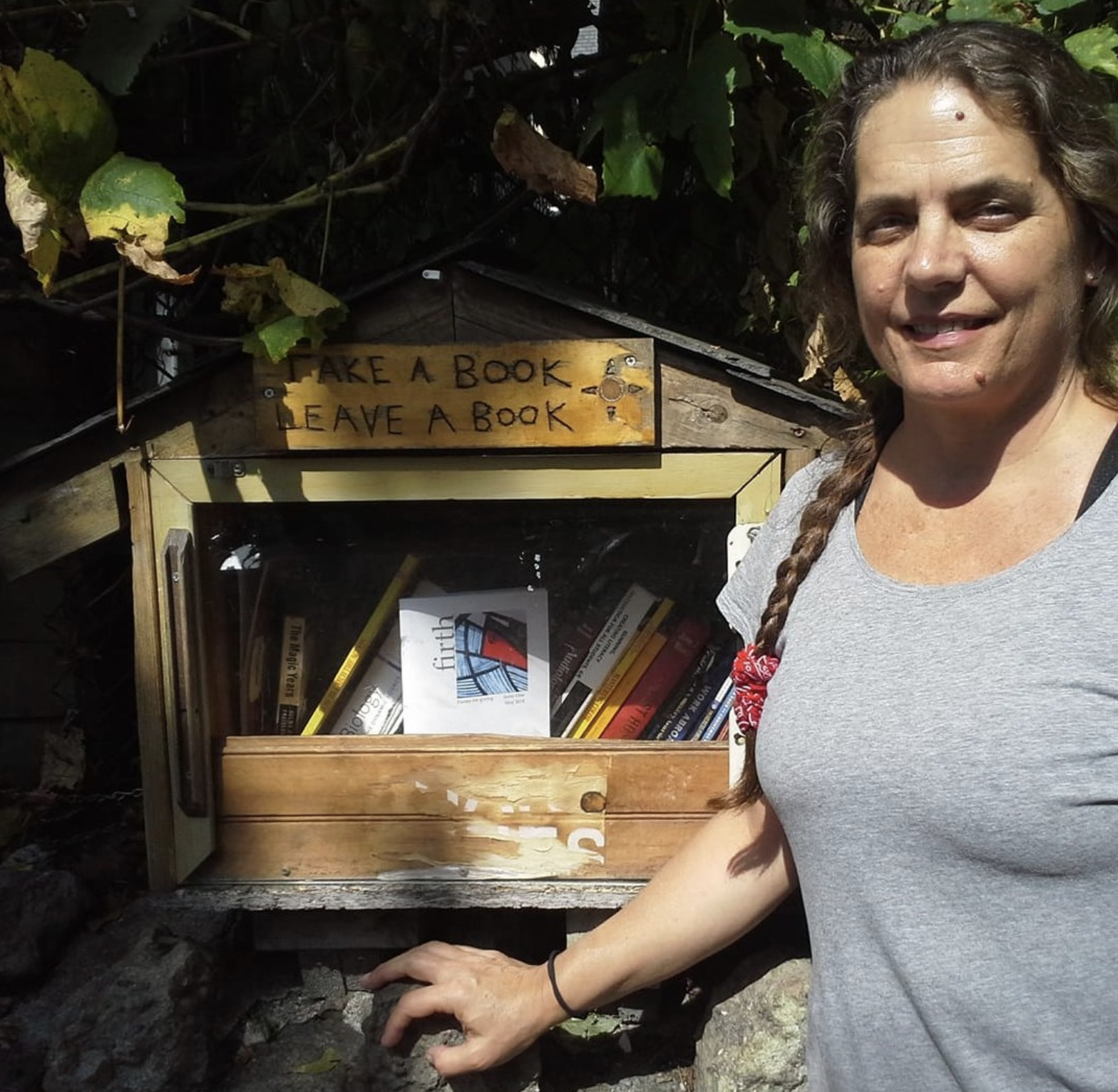 I do read the book first, primarily to make sure I like it. I also like to make sure I have all the information I might need before beginning to make decisions that will have repercussions throughout the book, and I think it’s important to let the author’s style settle in with me that way.

I am trying to learn how to “race through” a first draft, as many of my admired colleagues do, rather than getting caught right away in the many rabbit holes a term search or other research can lead me down, but I’m not winning that battle. I do a few side-by-side drafts before I try editing the English-only text, to make sure I’m not missing nuances (or glaring mistakes!). I’ll go back to a side-by-side review before a last edit of the final translation. Deadlines are good because it’s hard to let go of the editing process and call a translation “done.”

What’s the most difficult part of translating a book? How about the most fun?

The most difficult part, as with writing and editing, is stepping away from the text long enough to be able to look at it from a fresh viewpoint. Another great difficulty for me is in reaching the point at which I feel like I’m an expert on the subject at hand, which I think is essential in rendering any text into another language. Obviously, I can’t be an expert in every subject I translate, so it’s part fake-it-till-you-make-it then mostly exhaustive, repetitive research. Google is definitely one of my best friends, especially because I’ve lived in a non-English-speaking country for so long.

One fun part is all the cool stuff you learn while falling down those rabbit holes. Of course, the best and most ellusive satisfaction is replicating that beautiful Spanish sentence in equally impeccable English. But the best part of translating a book? ALL THE WORDS! 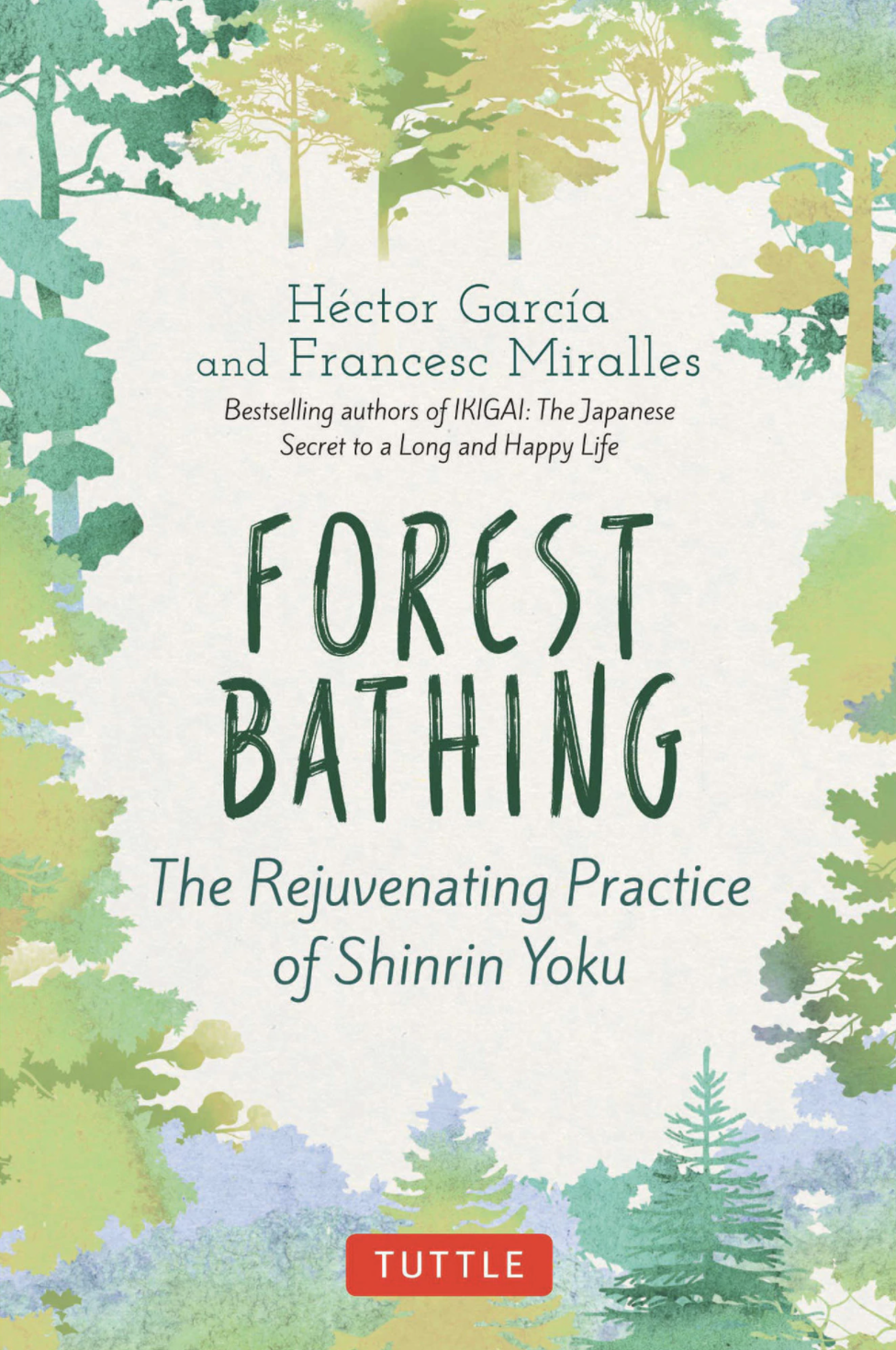 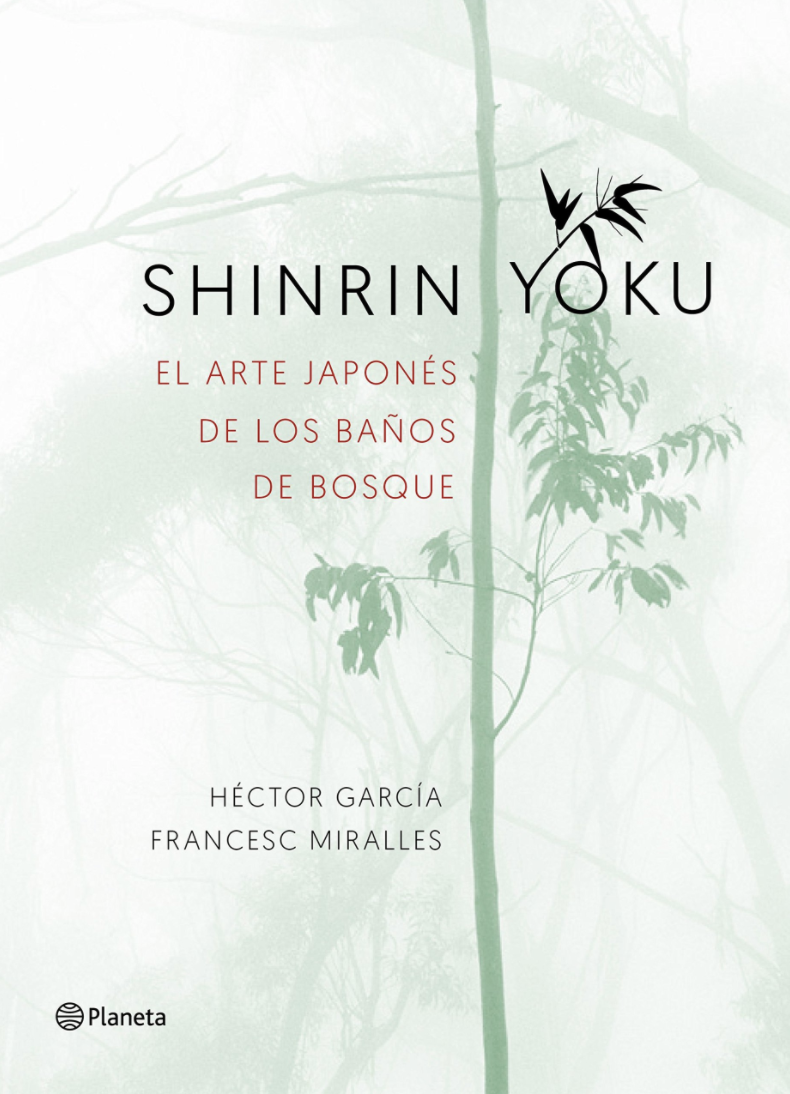 What piece of advice do you have for those who would like to get into translation?

When I got serious about translating, I joined an association founded in Barcelona called MET (Mediterranean Editors and Translators), and we’re just now rounding up some answers to that very question from our younger members. The business of translation has changed so much since I started that I wouldn’t necessarily recommend my slipshod method.

One piece of advice I can offer wholeheartedly is to join a network and search out workshops, courses, regional groups, genre groups and professional associations. Social media is an excellent source, especially these days, of peer groups, translation studies, journals, and the myriad ways of keeping up with the translating world. #xl8

Keep writing. The better you write, the better your translations will be. And, of course, keep reading. The more you read, the closer you’ll get to mastering ALL THE WORDS!

Was Tokyo Travel Sketchbook or Forest Bathing easier to translate? What unique challenges did each present (if any)?

Forest Bathing was easier to translate for the obvious reason of being laid out in traditional sections and chapters, and written along narrative lines. Tokyo Travel Sketchbook is really an artist’s journal, with Amaia’s illustrations being the major attraction, and had the added difficulty of being hand-written. Part of my battle was making sure Tuttle knew which translated text corresponded to the sentence that ran up the right side of the page, and which was for the speech balloon in the corner. Kudos to Doug Sanders and the Tuttle team for nailing the layout.

A challenge that was unique for me but common to both books was the fact that, although the language (Spanish) was familiar, the subject matter was entirely foreign to me. I knew nothing about wabi-sabi when I began Tokyo Travel Sketchbook (titled Wabi Sabi: un mes en Japón in Spanish), and knew even less about shinrin-yoku when I first encountered Forest Bathing. My learning curve for Japanese culture was as steep as it gets, and sent me down many very large rabbit holes. I assimilated so much enthusiasm from these books that I sometimes forget I’ve never actually been to Japan. 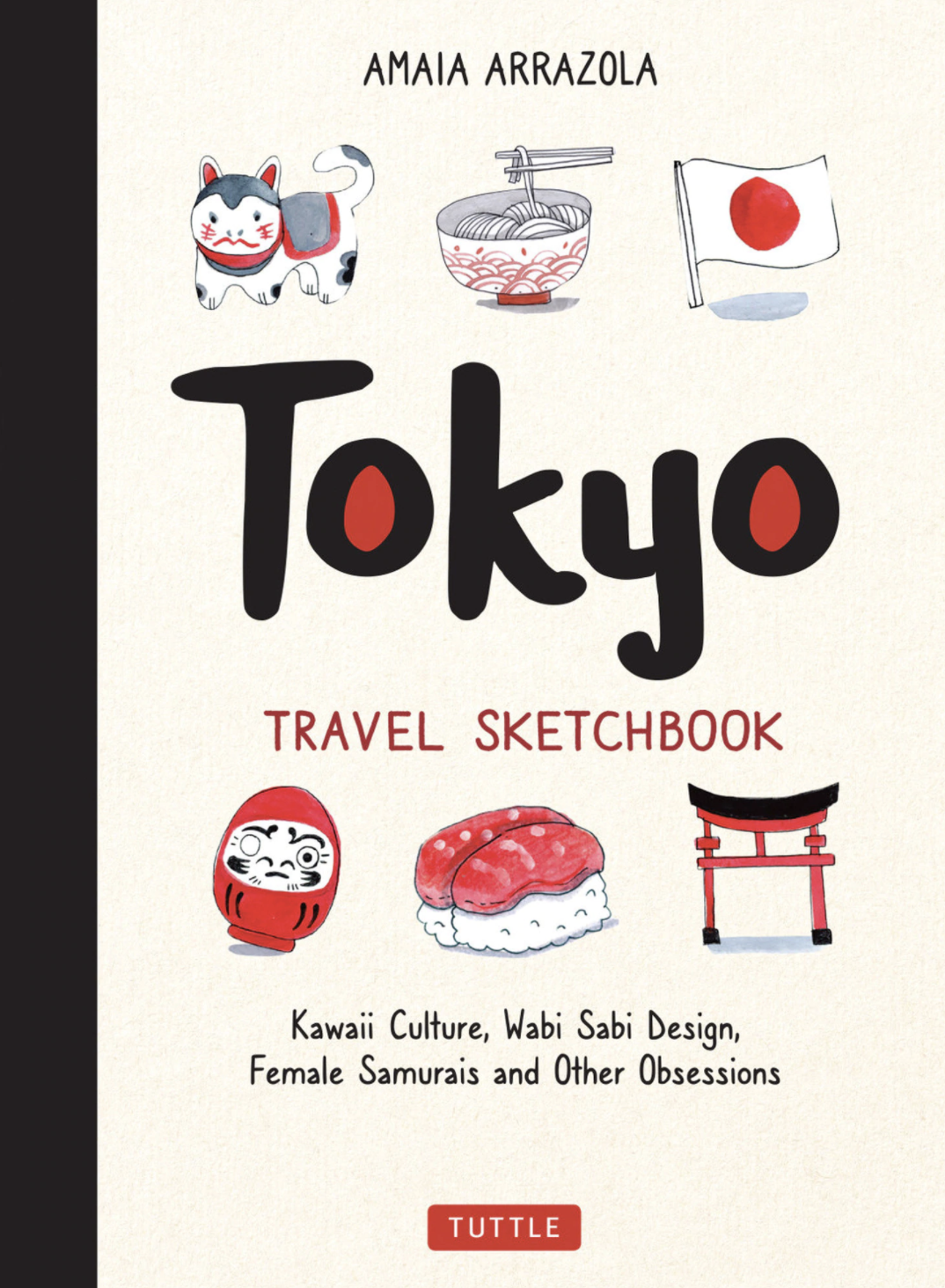 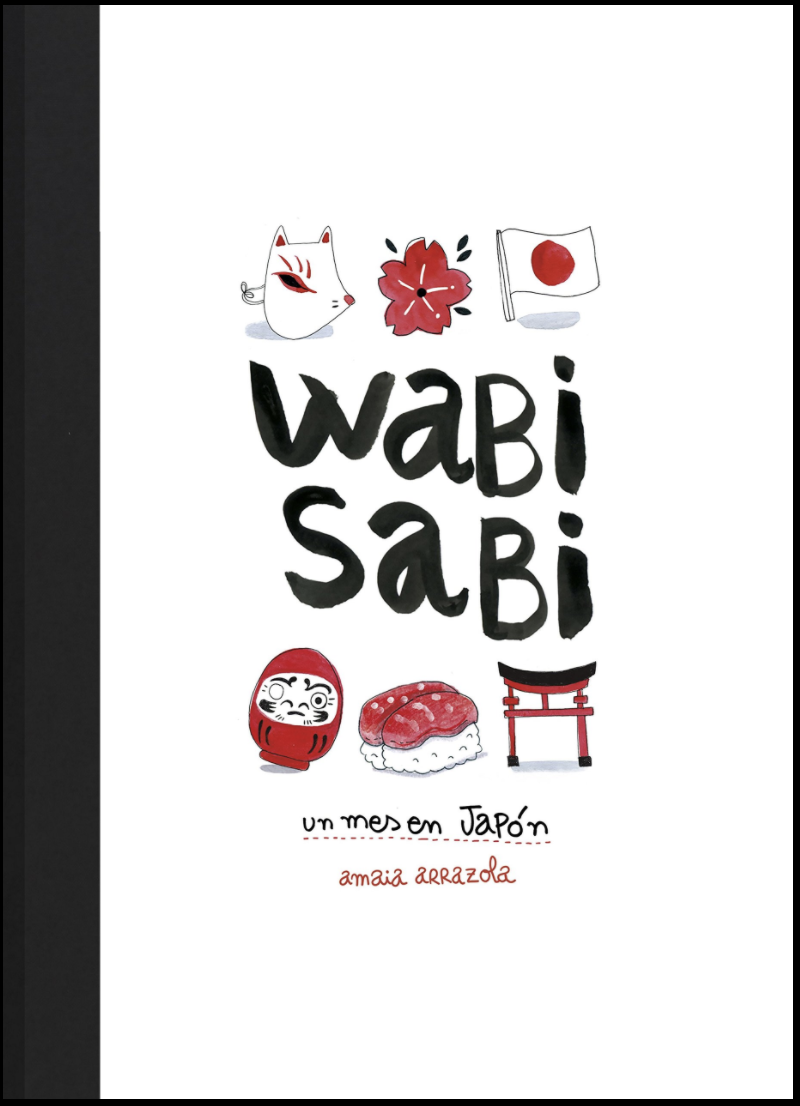